Within the FP7 SEAGAL Project funded by the European Union, the International Center for Research and Development of Satellite Navigation Technology (NAVIS) was established at Hanoi University of Technology in 2010 with the aim of promoting research, development, training, and transfer of GNSS technology, especially European EGNSS (Galileo) technology in Southeast Asia.

In February 2012, the Center changed to an international center model mixed with the co-director mechanism of Vietnam and Italy. In February 2020, in order to streamline the management apparatus, Hanoi University of Science and Technology decided to merge the administration of the NAVIS Center to the Institute of Information and Communication Technology.

The center is currently deploying and operating 3 stations to monitor position signal quality: 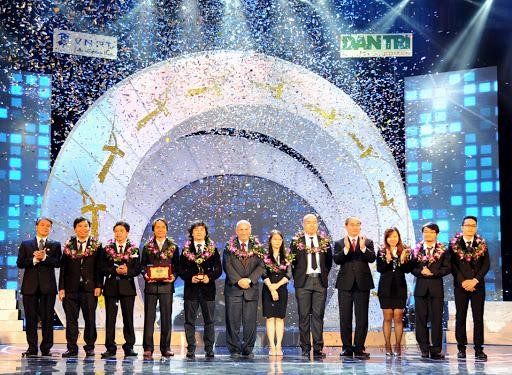 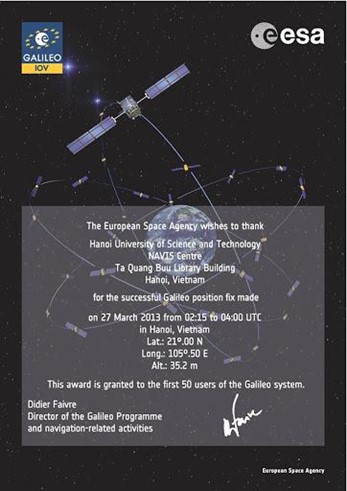 The European Space Agency’s certificate confirms NAVIS is one of the first 50 Galileo signaling organizations in the world.