The laboratory is responsible for applying the latest technologies in the field of networking and communications (IoT, AI, mobile networks, new generation Internet, SDN programmable networks) in different application areas of life (agriculture, fisheries, health, etc.) to bring values and benefits to users.

Initially, when equipment and facilities were not available, research activities were carried out only on simulation tools. From the period of 2016-2017, using laboratory-sponsored equipment, the research teams have become familiar with IoT and AI technologies to develop a number of prototype products within the laboratory. to practical applications like:

From 2017 til now, the laboratory actively cooperates with foreign enterprises and large domestic technology corporations to research and develop products in the field of IoT and AI in agriculture and fisheries.

AI and data processing in agriculture and fisheries.

The laboratory will continue to develop in two directions:

The laboratory has built collaborations with 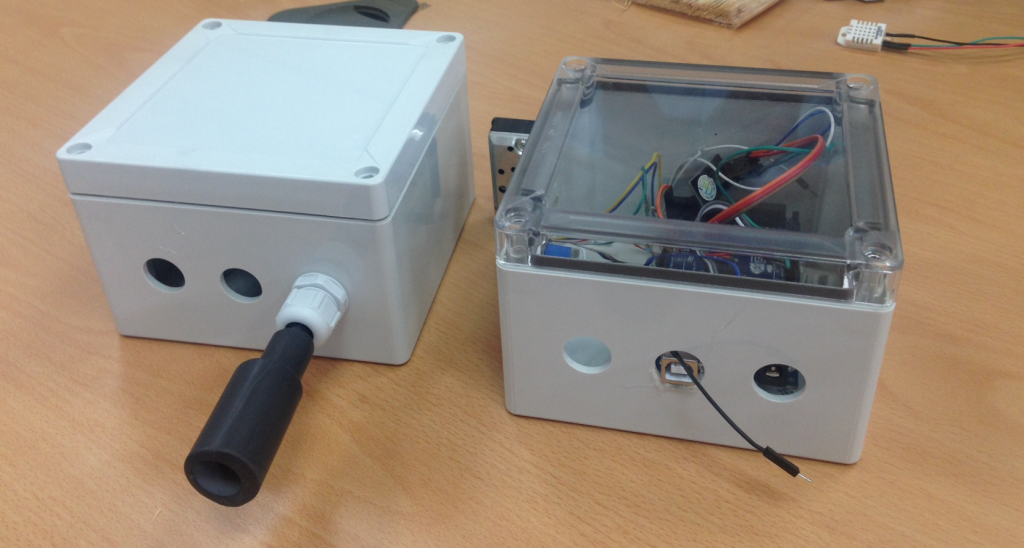 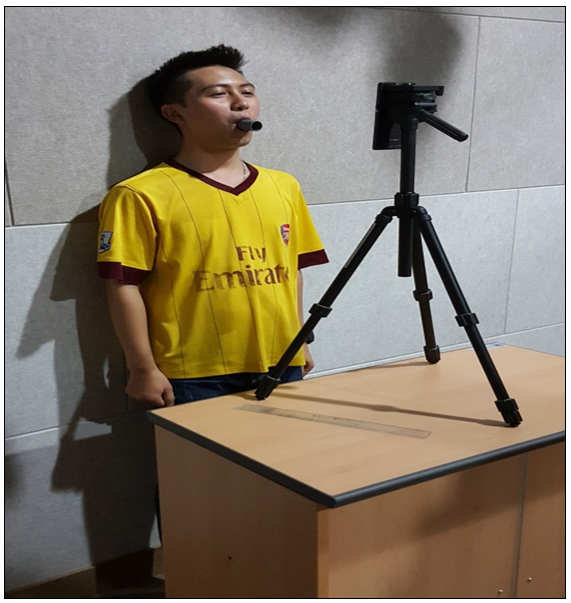 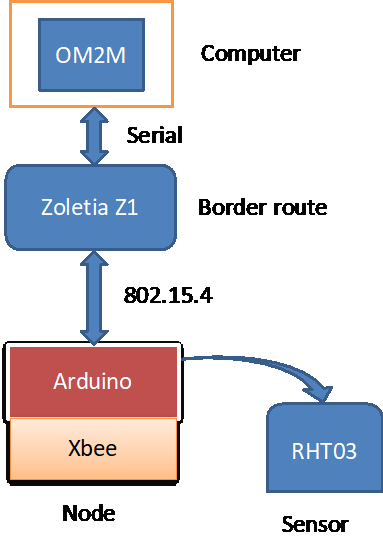 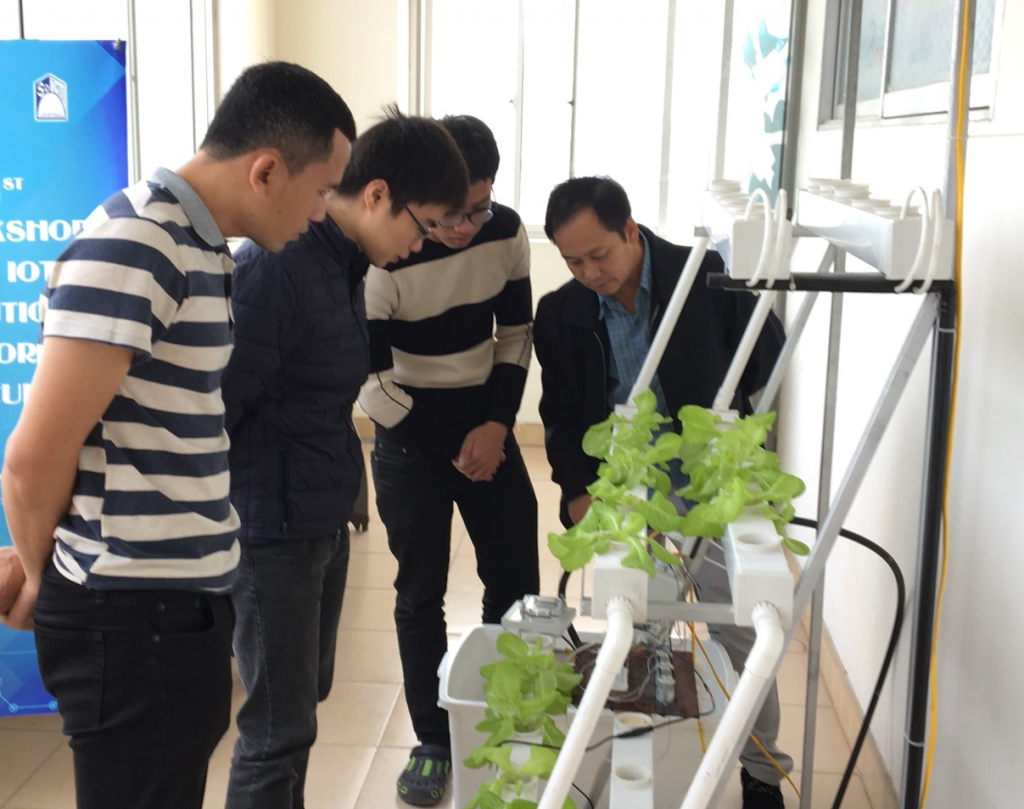